The German Catalysis Society (GeCatS) is the platform for the entire German catalysis community in the area of research and application. Currently it has about 1100 members from industry and academia. GeCatS promotes the scientific and technical dialogue between industry, universities, non-university research institutes and research policy institutions and represents the interests of the catalysis community on a national and international level. The German Catalysis Society is supported by DECHEMA, VDI-GVC, GDCh, DGMK und DBG. 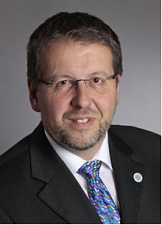 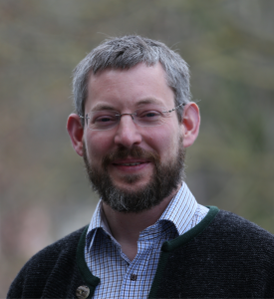